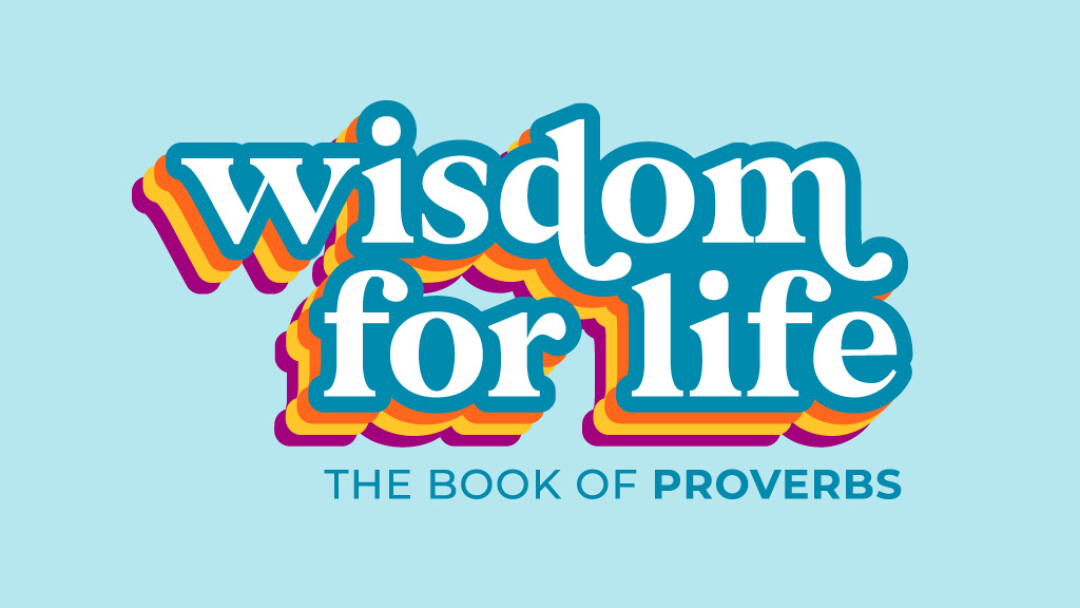 I recently spoke with an investment counselor who has millionaires and billionaires as his clients. One thing he said struck me: He said that the generosity of his clients could not be predicted by their Christian faith. One generous Christian regularly gave money away and wanted only 1% of his estate given to his family and the rest given to Christian charities. Another Christian spent his life investing and counting his wealth, giving little or nothing to the cause of Christ.

The selfish behavior of the second Christian is not restricted to the wealthy; this attitude is prevalent with all Christians in America.

In a 2016 survey, the Barna Group found that nearly half of Christians in the United States have financial goals solely centered on themselves or their families.

Less than 20% of all Christians surveyed say that their ultimate financial goal is “serving God with my money.” They believe that being “content” and supporting a “desired lifestyle” are more important than using their money to serve God.

How can Christians seemingly ignore the countless Biblical instructions of generosity and charity and the warnings against greed and selfishness? Where is the power of the Gospel?

Honestly, I don’t have a simple answer. I too see acts of great generosity and great selfishness by believers.

We've gotten to the point where now life revolves around us. We believe there is a god who exists, but he exists simply to make our life worthwhile, fun, happy, and fulfilling.

This whole notion that the Bible teaches that 'God helps those who help themselves' fits in with that mentality perfectly. It's become kind of the theological cornerstone of how we view the world: 'Everything depends on what we are able to make happen.'
(Barna, 2000)

In the well-known parable of the Sower, note what Jesus has to say about “the deceitfulness of wealth.”

That same day Jesus went out of the house and sat by the lake. Such large crowds gathered around him that he got into a boat and sat in it, while all the people stood on the shore. Then he told them many things in parables, saying: “A farmer went out to sow his seed. As he was scattering the seed, some fell along the path, and the birds came and ate it up. Some fell on rocky places, where it did not have much soil. It sprang up quickly, because the soil was shallow. But when the sun came up, the plants were scorched, and they withered because they had no root. Other seed fell among thorns, which grew up and choked the plants. Still other seed fell on good soil, where it produced a crop—a hundred, sixty or thirty times what was sown. (Matthew 13:1-8)

Listen then to what the parable of the sower means: When anyone hears the message about the kingdom and does not understand it, the evil one comes and snatches away what was sown in their heart. This is the seed sown along the path. The seed falling on rocky ground refers to someone who hears the word and at once receives it with joy. But since they have no root, they last only a short time. When trouble or persecution comes because of the word, they quickly fall away. The seed falling among the thorns refers to someone who hears the word, but the worries of this life and the deceitfulness of wealth choke the word, making it unfruitful. But the seed falling on good soil refers to someone who hears the word and understands it. This is the one who produces a crop, yielding a hundred, sixty or thirty times what was sown.” (Matthew 13:18-23)

Other dangers of wealth are clear in the Bible. Take the time to look up each one.

Questions for reflection and discussion: How important is it to you to use your wealth to serve God? Is it more important than your family or your security? Why or why not?