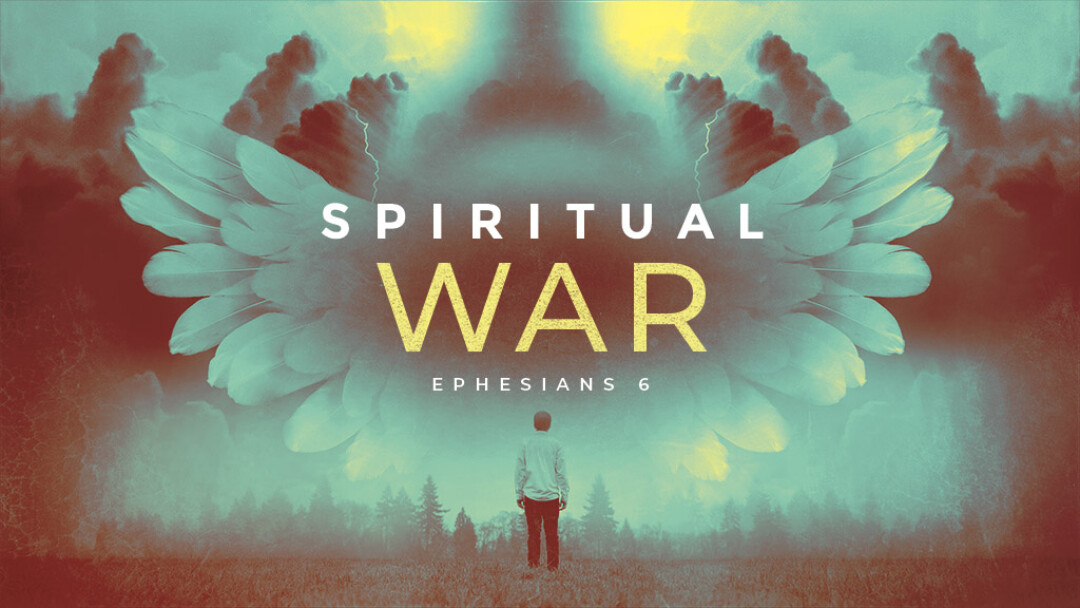 Those who must at all costs stand their ground need to have a secure footing; in the spiritual conflict, this is supplied by the gospel, appropriated and proclaimed.

After the Americans landed in North Africa during WWII, the Germans successfully and repeatedly won battles against them and their allies. Often, the Germans chose to attack sections defended by ill-equipped French troops who the Germans knew lacked, among other things, shoes. Later, when the Soviet Union entered the war, the Soviets would request aid from their American and British allies—which included 15 million pairs of combat boots.

Why is what soldiers puts on their feet so important? The answer comes from looking at the uniform of a Roman soldier during the time of Jesus and Paul.

The Roman soldier wore sandals called caligae. They were durable, constructed from three layers of leather. They were comfortable, allowing the soldier to march long distances. They protected the soldier’s feet from injury and disease. With nails in the soles and straps securing them firmly to the ankle, they allowed the soldier to maneuver in any terrain and to stand firmly in position during a battle.

The Romans knew that if a soldier slipped and fell, could not maneuver, or was easily knocked down, their other armor was practically worthless. They would not be able to effectively attack or defend and would likely die on the battlefield.

“Soldiers live in their boots,” commented Al Adams, a team leader in the U.S. Army’s Soldiers Center, which is tasked with designing combat boots, “and many will tell you that there is no piece of equipment more important to their lethality and readiness.” (Stars and Stripes, January 11, 2019).

The word “readiness” Paul uses comes from the Greek word hetoimasia. It can be translated “prepared”, “firm footing,” or “foundation.” It coveys someone who is fully trained and will rely on that training when performing a task. It is at the foundation of their abilities.

Preach the word; be prepared in season and out of season; correct, rebuke and encourage—with great patience and careful instruction. (2 Timothy 4:2)

But in your hearts revere Christ as Lord. Always be prepared to give an answer to everyone who asks you to give the reason for the hope that you have. But do this with gentleness and respect... (1 Peter 3:14-22)

So, what is that foundation of readiness, that firm footing, those “combat boots” that help us win battles? Paul says it is the gospel of peace.

For God was pleased to have all his fullness dwell in him, and through him to reconcile to himself all things, whether things on earth or things in heaven, by making peace through his blood, shed on the cross.

Once you were alienated from God and were enemies in your minds because of your evil behavior. But now he has reconciled you by Christ’s physical body through death to present you holy in his sight, without blemish and free from accusation—if you continue in your faith, established and firm, and do not move from the hope held out in the gospel. This is the gospel that you heard and that has been proclaimed to every creature under heaven, and of which I, Paul, have become a servant. (Colossians 1:19-22)

Questions for reflection and discussion: What do you, as a Christian, view as the foundation of your spiritual armor? How can you prepare yourself for spiritual battle?